The maritime transport of standardized containerized goods has become one of the pillars of a globalization of trade which has really taken hold in the 1980s. The need for a safe and inexpensive means of transport has led to construction of specialized ships whose carrying capacity has steadily increased. In response to this development, Port Revel first commissioned Normandy (4,400 TEUs) in 1993, then Otello (8,500 TEUs) in 2009 and plans to upgrade its fleet in the near future. 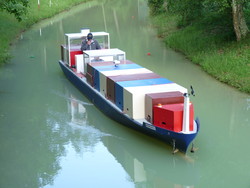 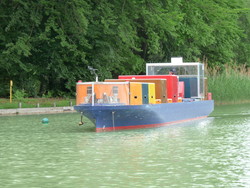 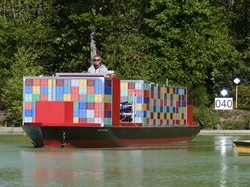 Discover the fleet at Port Revel >